ITs All Geek 2 Mike

Random thoughts, ideas, and cool stuff: You never know what will show up on these pages.

Let’s talk The Krewe. Many of you reading this are already familiar with the group. However, there are many  that may simply be following us on Twitter or Facebook, but have no real idea what the story is. So I thought I would take some time to talk about the group.

So let’s start at the beginning…Where did The Krewe come from? Well, it started in early 2007 on TechEd Connect, an older version of MyTechEd, with three words: Where’s The Party? Started by Cliff and Brandon as a way to connect with other people looking at TechEd in Orlando, it quickly grew to an online community posting with over 125 followers. Through Connect, friendships were made and plans were laid for TechEd 2007. It had humble beginnings: an I-Drive pub crawl, T-Shirts and membership cards. As this was my first TechEd, I did not fully participate in the group activities but I enjoyed the camaraderie and friendships that took root. 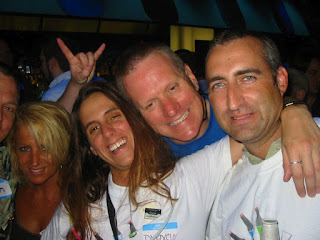 Fast forward to 2008 and this is where things changed. Still using connect, many of us discussed ways to communicate during the conference. Many of us were on Twitter So I had a great idea…why not create a twitter feed for the group. Thus was born @TheKrewe. Originally, the idea was to use the feed as a way to “herd the cats” and to let people know what Vendors were giving away cool stuff. From the start it was a hit, we found cool stuff, each other, and even an occasional party.

And from there, we have grown exponentially. Close to 600 twitter followers and 300+ on Facebook, we have become a big and some would say influential community in the IT community. Our members include Industry leaders, MVPs, IT Pros, Developers, and the list goes on. 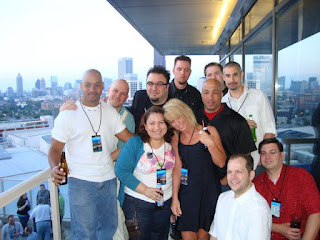 So now that you know where The Krewe came from, let’s talk about what we do? Basically, we are a community in which attendees and non-attendees of Microsoft TechEd can connect. While some will focus on our beginnings as “The Party Group”, the vendor parties/events are simply ways we get people to connect outside the sessions and expo hall. One of those events is the annual Meet N Greet on the Sunday before TechEd. This is an event we started in New Orleans in 2009 as a way for Krewe members to see old friends and meet some new friends. 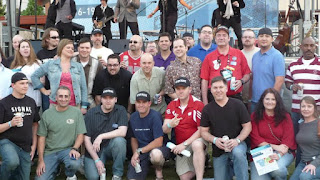 And once TechEd is over, it is the online community that takes over. Mostly on Twitter, many of us interact on a daily, if not hourly basis. It’s like being at work with all your friends, but you can’t physically hang with them. For me, this is a huge thing as I’m a teacher so I do not work side-by-side with anyone; I’m kind of the captain of my own ship so I don’t get a lot of professional IT interaction like when I worked in the private sector. Also, it is such a huge networking resource. I can’t count the number of times that I’ve been assisted by or assisted other Krewe members with technical issues. It’s like having your own “Geek Squad” but this squad has MVPs and industry experts at the ready. IMHO, you can’t buy that kind of networking. So get involved because you we only get returns if you make investments. 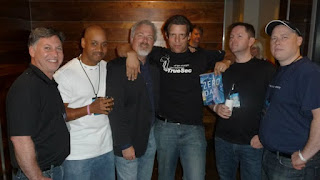 So I think that about covers it. We again have big plans for TechEd 2012 in Orlando as we return to the place it all began so keep listening and we’ll keep you posted. Make sure you are following @TheKrewe and The Krewe of TechEd on Facebook, along with my postings on myTechEd

See you in Orlando! 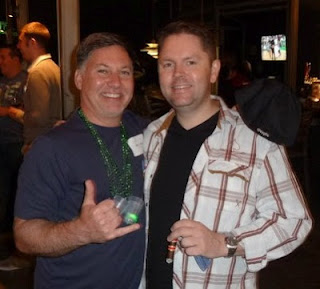 P.S. @TheKrewe doesn’t follow everyone who’s following us to keep things less complicated. If you want to connect with me, follow @MichaelBender.

Why I left Microsoft

Making Microsoft Ignite a Success – At the Conference

View all posts by Michael Bender →